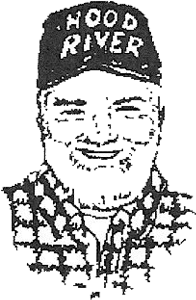 In 1998 Chuck was diagnosed with Lou Gehrig's Disease; through the next six years, chuck continued to work and teach the construction trade to his employees. In October 2003, Chuck was no longer able to visit job sites but continued to make decisions from his home.

On January 1, 2004, Chuck passed ownership of Schuepbach Builders to 3 long-time employees: Ross Brown, Gary Fisher, and Randy Baker, along with his wife, Lynne.

Chuck passed in the comfort of his home on February 4, 2004.

Since then, the company has continued to grow and diversify with the ever-changing concrete construction industry.